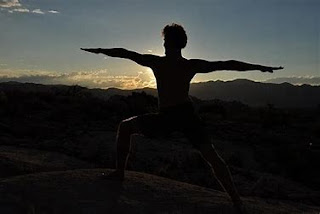 Yoga or Yog is a group of physical, mental and spiritual practices which originated in ancient India. Yoga is one of the six orthodox schools of Indian philosophical traditions. The practice of yoga dates back to early Vedic Indian traditions and also in the Indus valley civilization around 3000 BCE. Yoga has been mentioned in the Rigveda, and in the Upanishads. Yoga as a systematic study began around the 5th and 6th centuries BCE in ancient India's ascetic and Śramaṇa movements. Statue in Bangalore of Shiva performing yogic meditation in Padmasana The Yoga Sūtra of Patañjali is a collection of 195 Sanskrit aphorisms (Sutras in Sanscrit) on the theory and practice of yoga. The Yoga Sutra was compiled between 500 BCE and 400 CE by the sage Patanjali in India.
Post a Comment
Read more